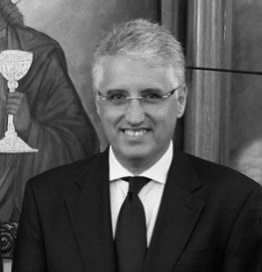 Nicholas G. Pappas was born on 1 March 1961, in Sydney NSW. He obtained his law degree at the University NSW and later a PhD in economic history from Sydney University. Mr Pappas has also served as a Director on a number of Public and Private Boards in Australia and has also produced many publications, including “An island in time, Castellorizo in photographs 1890-1948”, translated in Greek and published by the Hellenic History Foundation (ID.IS.ME.).