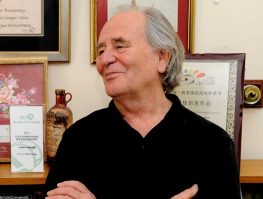 Nick Torrens is a founding member and former National Chair of the Australian International Documentary Conference. He has commissioned documentary for the SBS TV Network, designed and directed courses for the Australian Film, Television and Radio School, taught documentary history and practice, chaired international forums, prepared industry submissions and reviews, assessed projects for federal and state film agencies, acted as mentor for emerging filmmakers and worked to enhance the profile and sense of community among documentary practitioners.

Torrens is one of Australia’s foremost authors of original documentary, filming subjects in Australia, Asia, Africa, Europe, the US and Canada. His work is shown at major film festivals, in cinemas and on international television. The films examine the forces that shape the lives of ordinary and extraordinary people.

They include CHINA’S 3DREAMS, THE MEN WHO WOULD CONQUER CHINA, TO GET RICH IS GLORIOUS, RUNNING FROM THE GHOST, Vis à vis: TECHNO TRIBAL and LIBERAL RULE: The Politics that Changed Australia 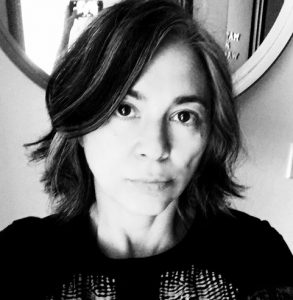 Mandy is the Commissioning Editor of Storyville, the BBC’s pioneering global feature documentary strand. It showcases the world’s best documentaries – dealing with big issues of our time and with stories that resonate universally. For over 20 years, Storyville has aired acclaimed films such as: India’s Daughter, City of Ghosts, Blackfish, Death on the Staircase, OJ: Made in America, Notes on Blindness and Man on Wire. Many of these films have won Oscar, Grierson, Emmy, Peabody and other prestigious awards. Mandy is from a filmmaking background and herself has brought award winning films to public television viewers, both as a commissioner (at ABC Arts) and filmmaker. During her time at Storyville Mandy has overseen and delivered to the BBC series such as The Fourth Estate and Why Slavery, as well as single films, Under the Wire, Last Men in Aleppo, The Death of Ratko Mladic, Trophy, A Northern Soul and The Cleaners, which premiered at Sundance and won the Prix Europa. She is a passionate advocate of public service broadcasting with its remit to support independent, diverse and creatively authored storytelling for audiences and to nurture new talent in a culture dominated by commercial imperatives. 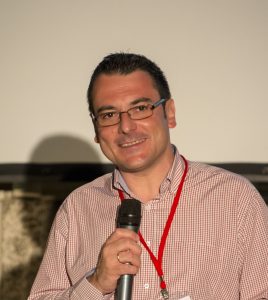 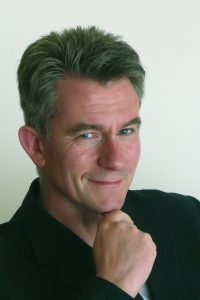 Duncan Petrie is Professor of Film and Head of Theatre, Film, Television and Interactive Media at the University of York. Duncan began his career as Research Officer at the British Film Institute before moving to the University of Exeter where he established the Bill Douglas Centre for the History of Cinema and Popular Culture, a public museum and research resource. In 2004 he became Head of the Department of Film, Television and Media Studies at the University in Auckland. Duncan has been at the University of York since 2009 where he played a key role in developing a new department dedicated to the integration of theory and practice and a strong partnership with industry. His key research areas are British, Scottish and New Zealand cinema, the history of Cinematography and the development and contribution of Film Schools. Duncan’s books include Creativity and Constraint in the British Film Industry (1991), The British Cinematographer (1996), Screening Scotland (2000), Contemporary Scottish Fictions (2004), The Cinema of Small Nations (2007) – with Meet Hjort, Shot in New Zealand (2007), Educating Film-Makers (2014) – with Rod Stoneman, and Transformation and Tradition in 1960s British Cinema (2019) – with Richard Farmer, Laura Mayne and Melanie Williams.

Nadia Stylianou, Cultural Attaché, Embassy of the Republic of Cyprus in Athens 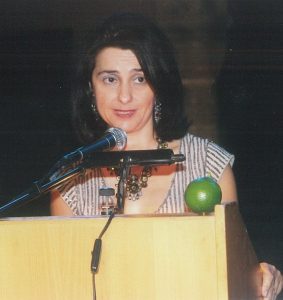