Staying true to the search for extroversion and cultural synapses, "Beyond Borders" welcomes and hosts this year the Chania Film Festival, as Festival of Honor. Every year "Beyond Borders" collaborates with important international and domestic film festivals, thus emphasizing the importance of artistic and cultural synergies and always looking for the joint osmosis of ideas, reflections and production concerns. This year, we welcome Chania Film Festival, which is on its way to the completion of ten years of organization and is a meeting place for film-making from the Greek, but also the international film scene, hosting in its program fiction and documentary films, short and feature-length, as well as animation , which compose a program with anthropocentric core, at the end of every October! 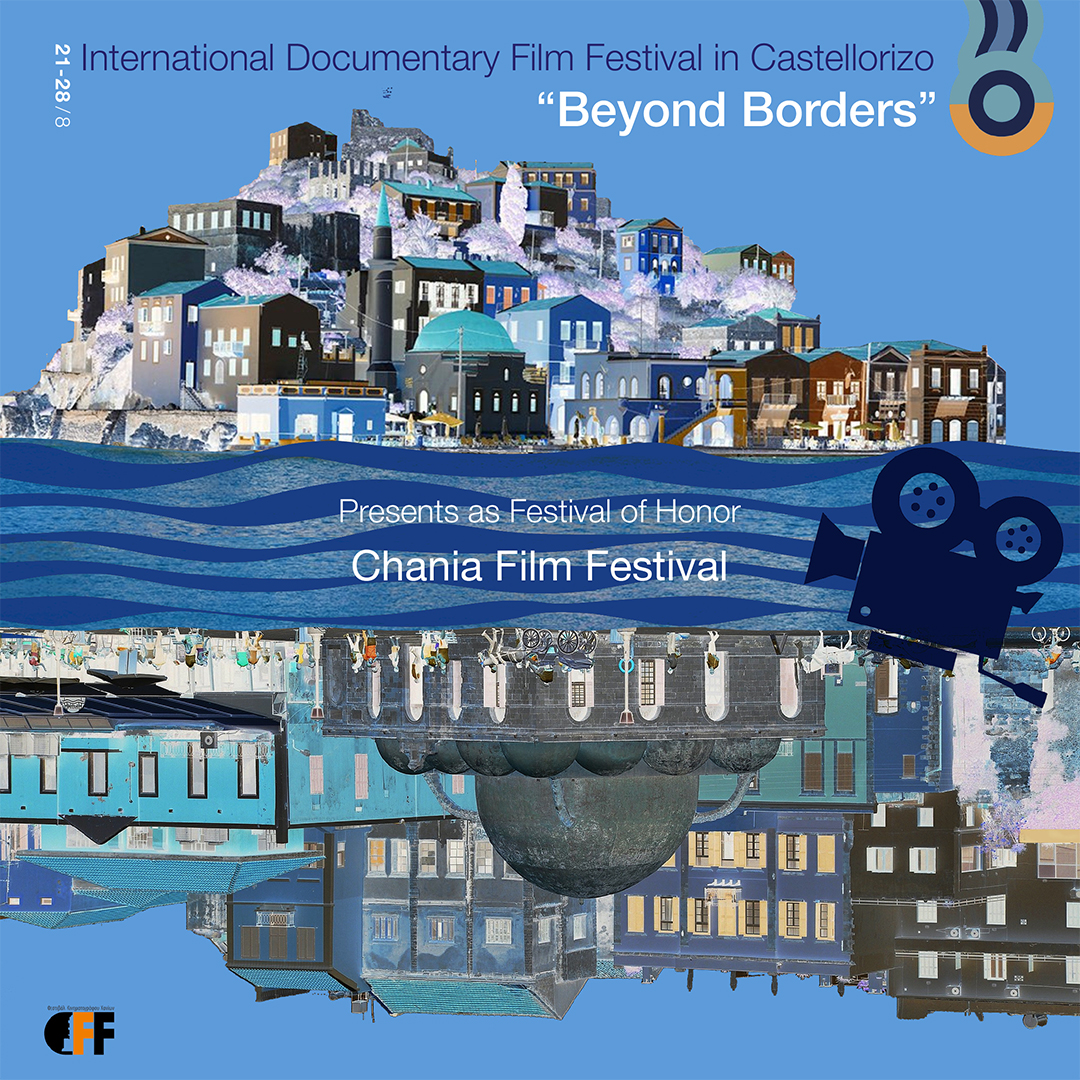