On the Fifth day of the 5th «Beyond Borders» International Documentary Festival of Castellorizo, the competition part of the event started with the screening of four films. Initially, the documentary «Yiorgos of Kedros» by the Greek directors Yiannis Kolozis and George Kolozis was screened for the first time globally. Then,followed the documentary «The Expert » by the Spanish directors Carlota Corando and Clara Roca, which was screened for the first time in Greece. After that, the audience enjoyed the documentary «Mirador » by the Uruguayan director Anton Terni. The fifth day of the festival closed with the documentary «Lessons in Humanity » by the Croation director Branco Istanvic. The World Music Ensemble with Dimitris Hatziplis and Vassilis Karamalis coloured the breaks for the last time between the screenings of the competition part.

A particular interest was showed at the conduct of the Professional Panel of Discussion «How to make movies that matter».

For the last time, the excellent Alexandros Melissinos and his Shadow Theater amused our little friends with the show «Karagkiozis at the Dinosaurs era» in Agios Georgios Square of the Well.

Early in the morning, free diving lessons were given to the children of Castellorizo by the instructor Roberto Calich and then, Regina Katsimardou and Panagiota Panariti from the National History Museum helped them create Karagkiozis figures. 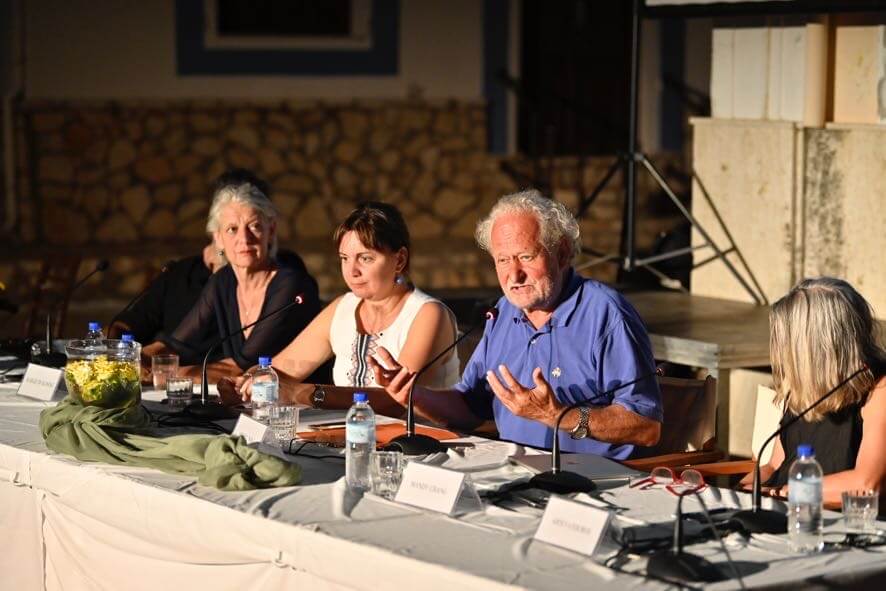 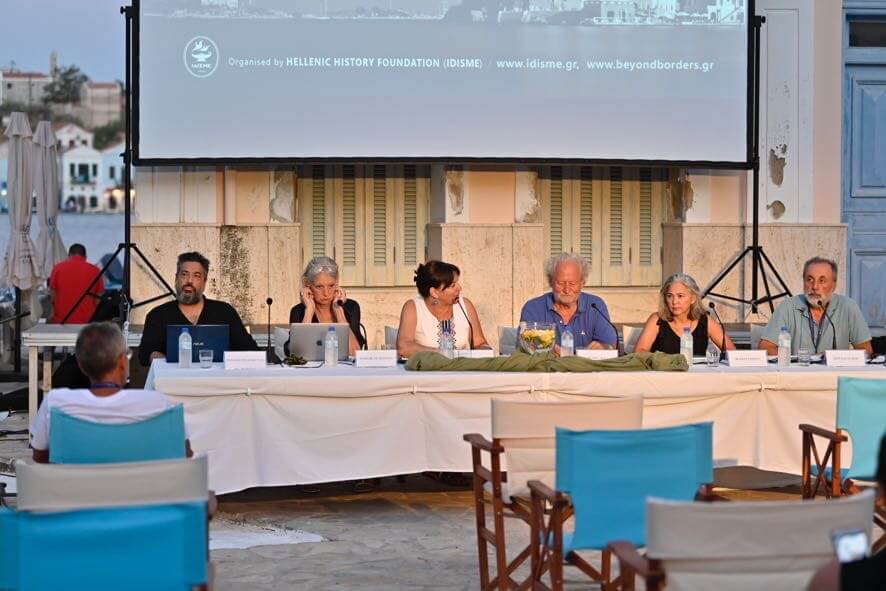 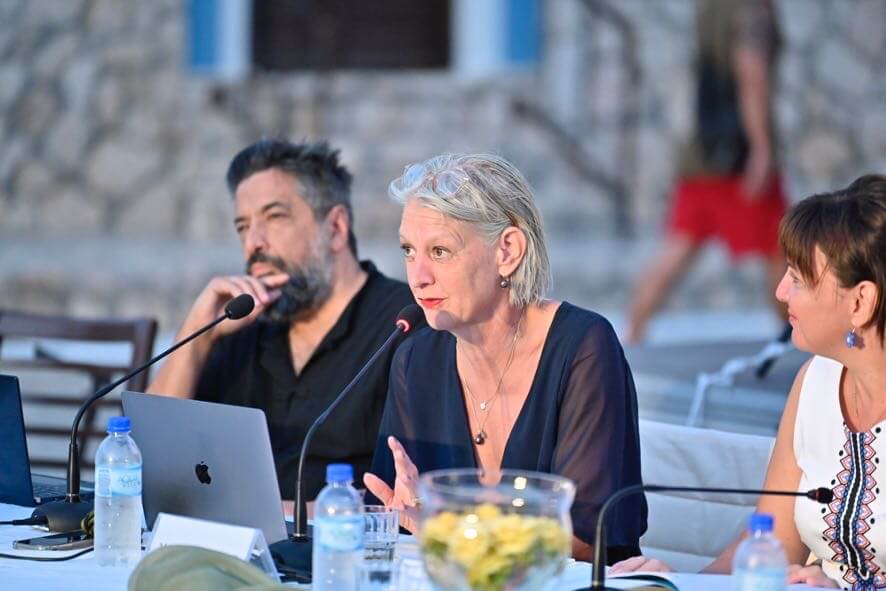 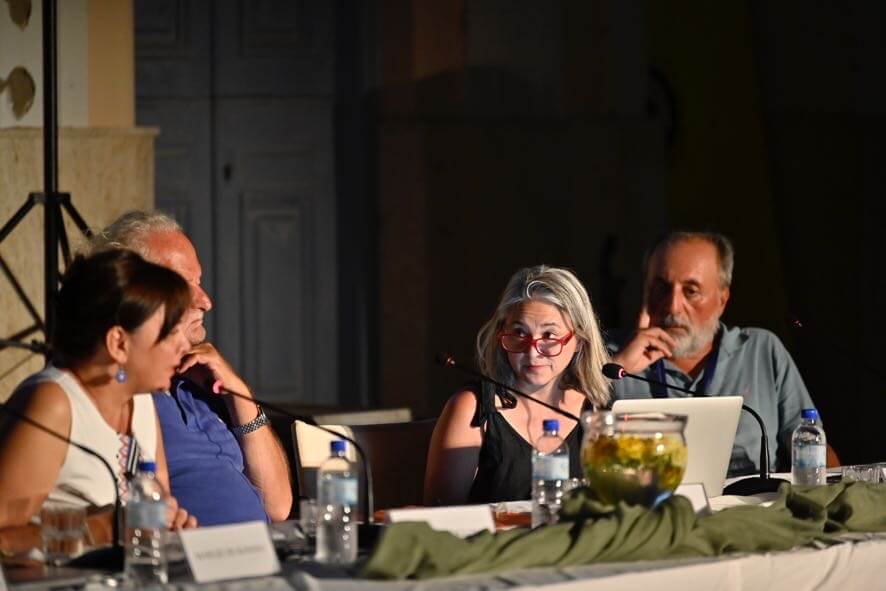 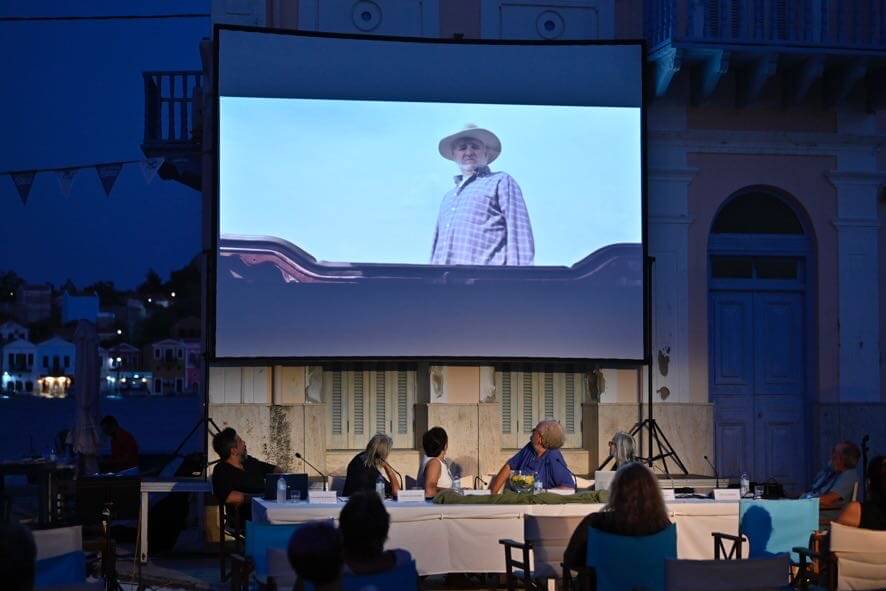 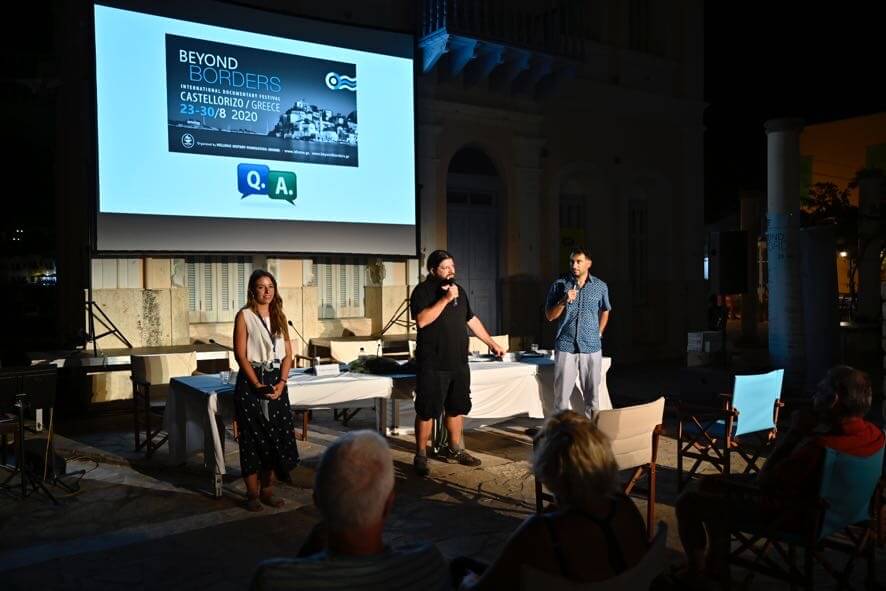 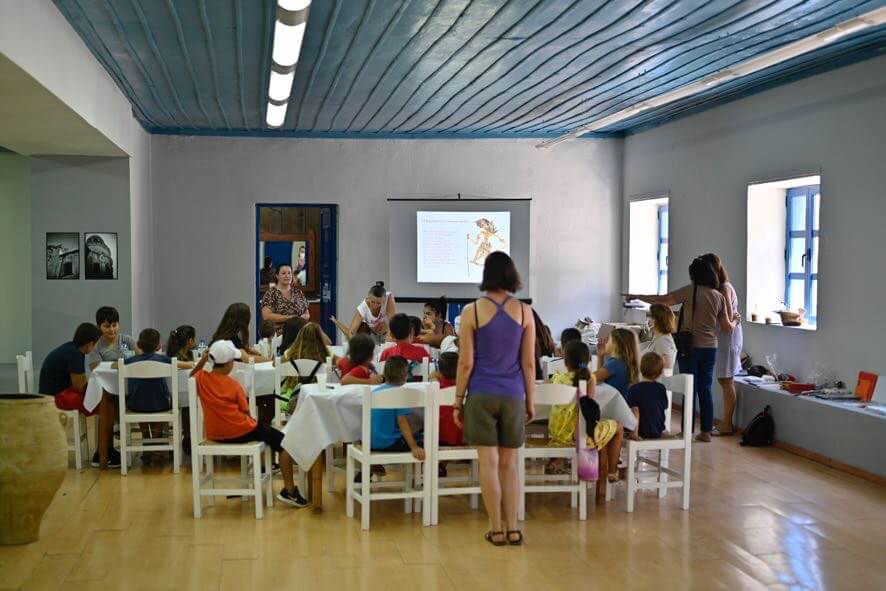 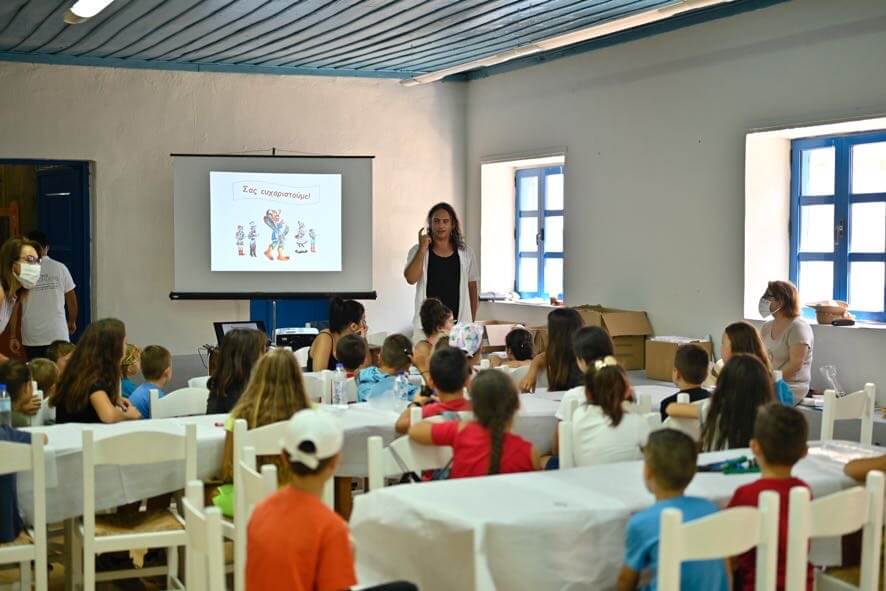 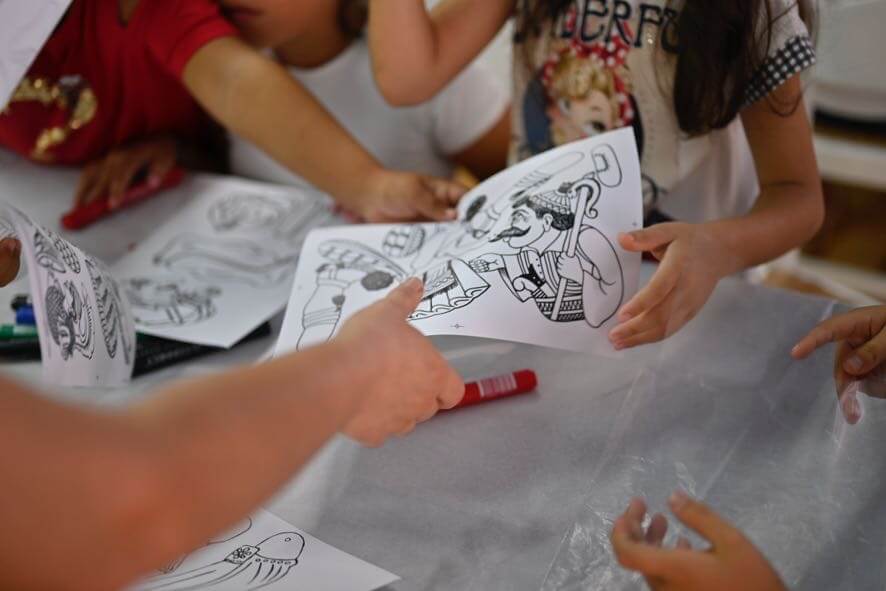 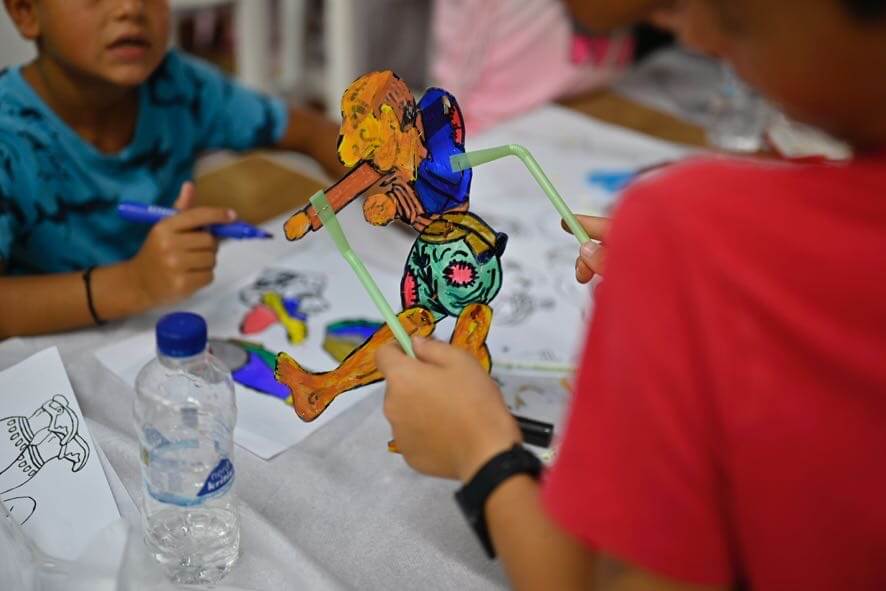 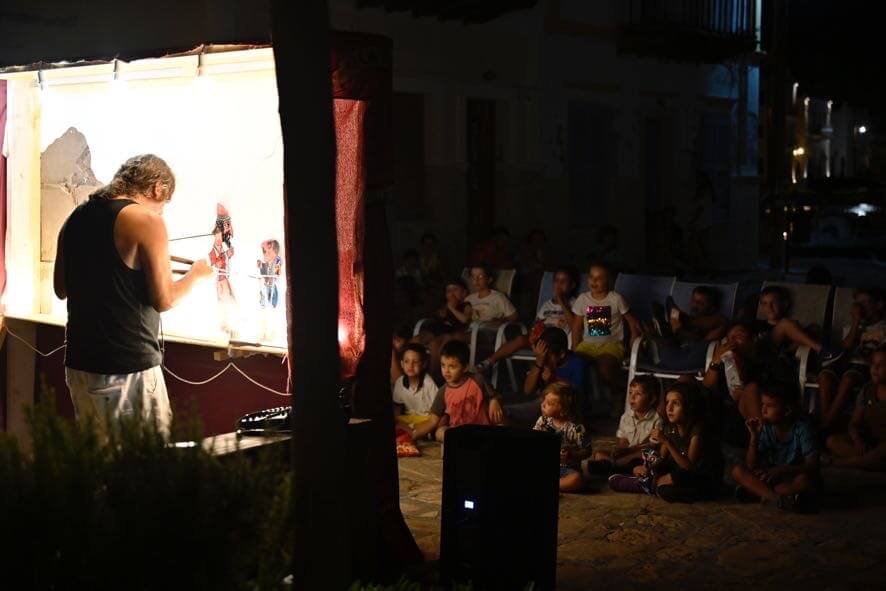