The documentary «Wings of the Great War» by Greek director Dimitris Chatzimallis was screened as part of the Panorama. The screening of the documentary «Half Truth» by the director, Amy Adrion, under the auspices of the US Embassy in Athens, in the presence of the authorized David Burger and his staff, made a special sensation.

At the same time, a special screening of the play for our little friends «Karagiozis and the Haunted Tree»was held in Agios Georgios Square of Pigadio by the Shadow Theater of the excellent Alexandros Melissinos. 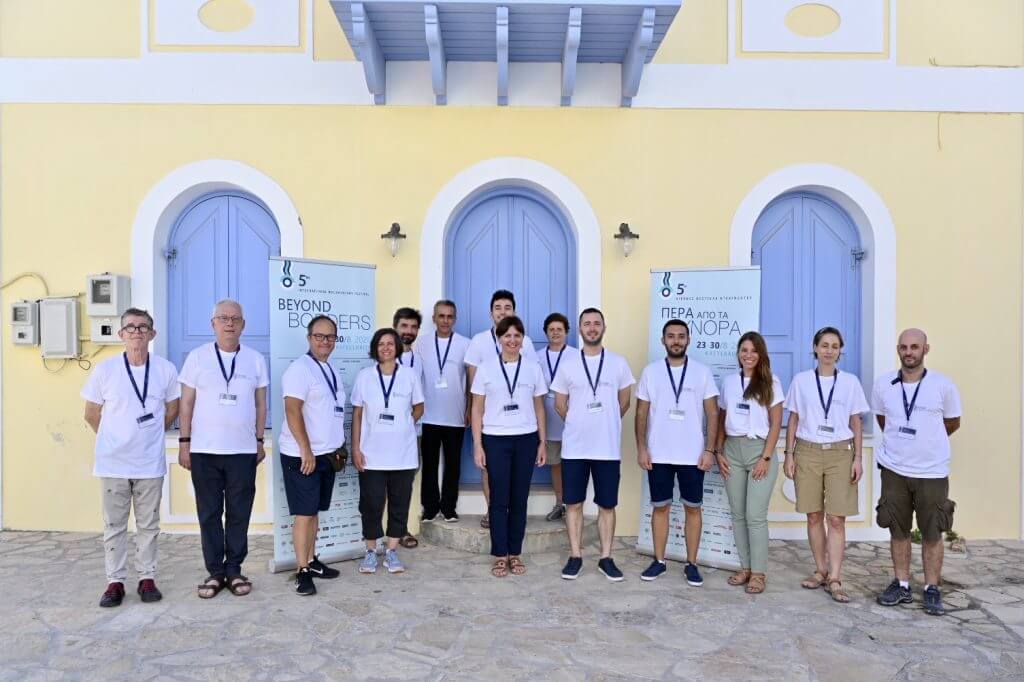 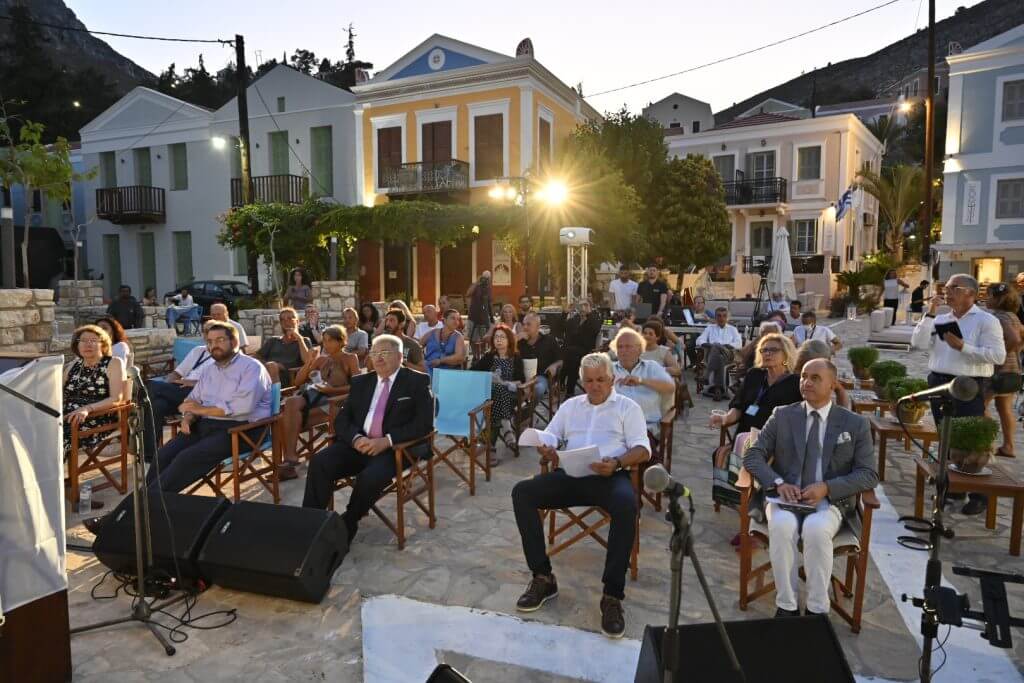 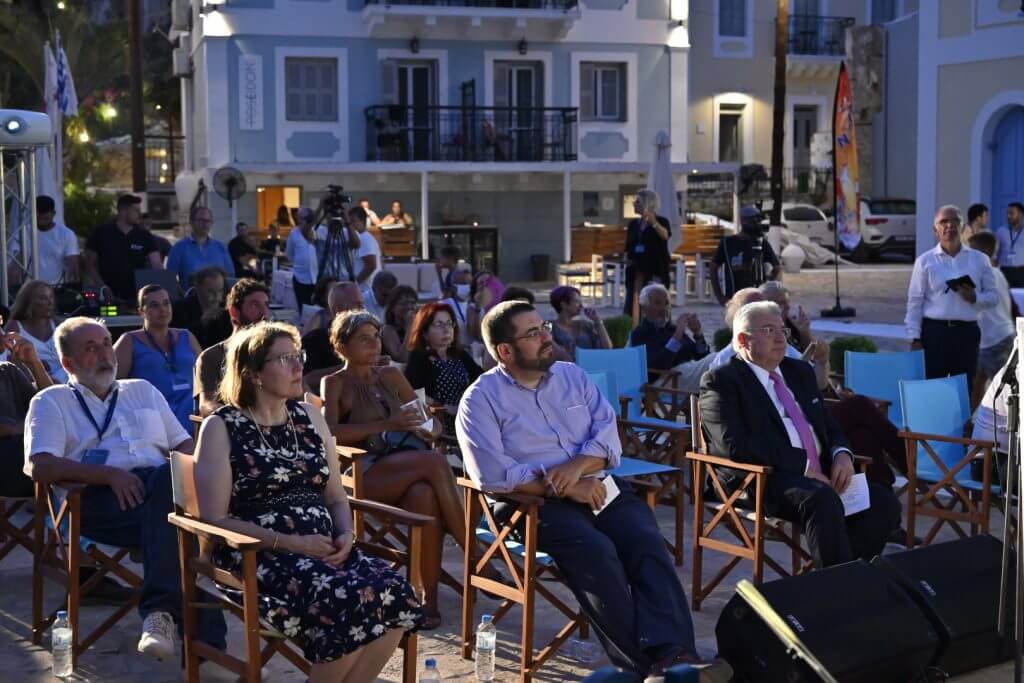 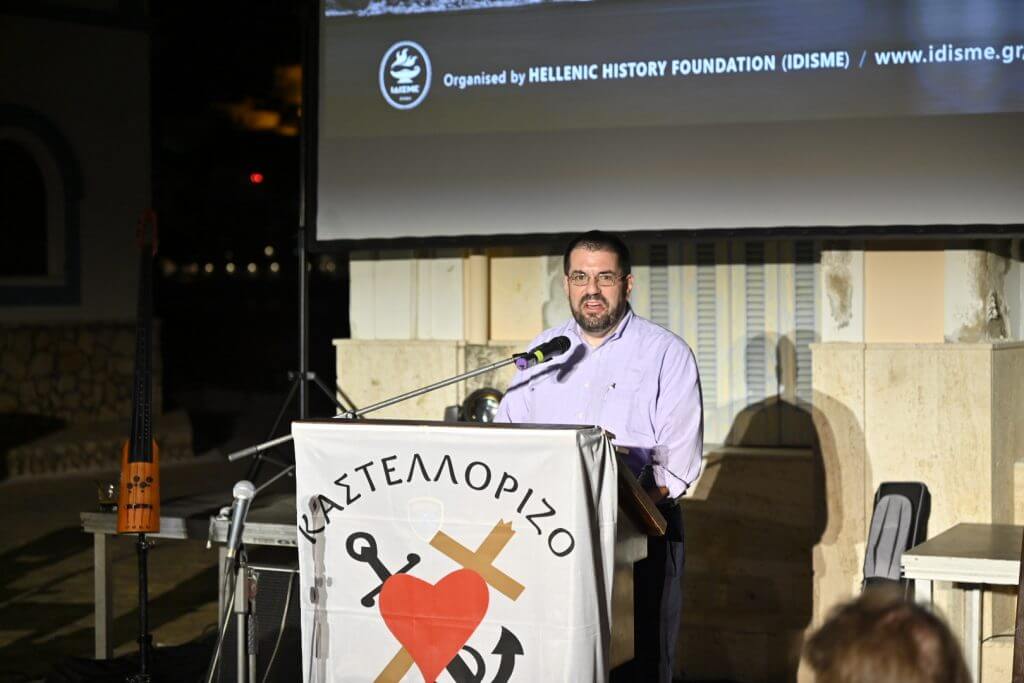 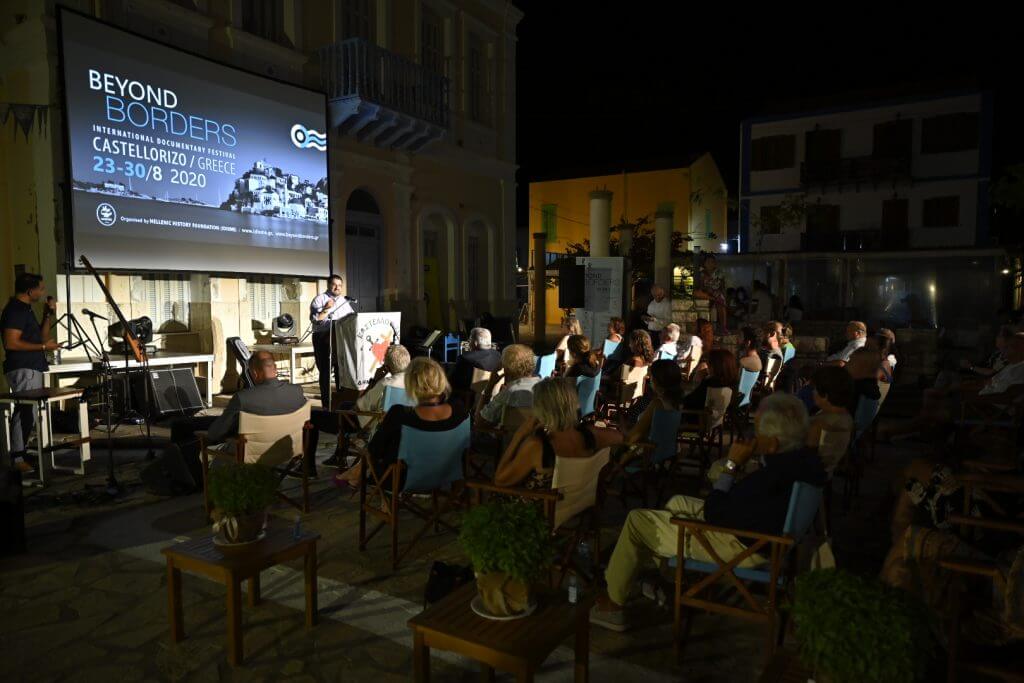 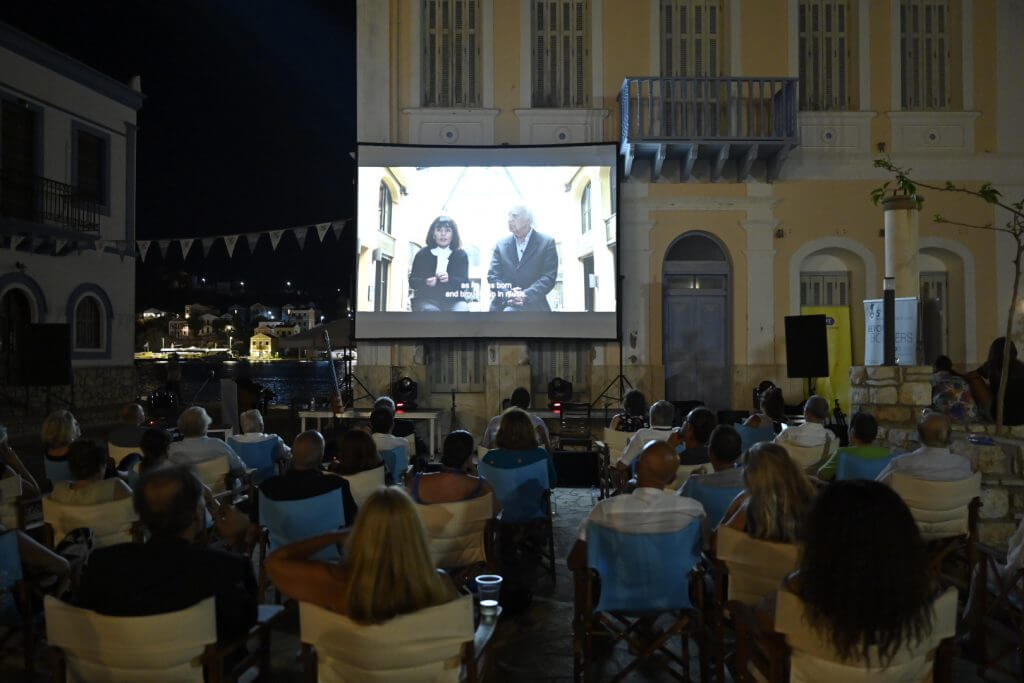 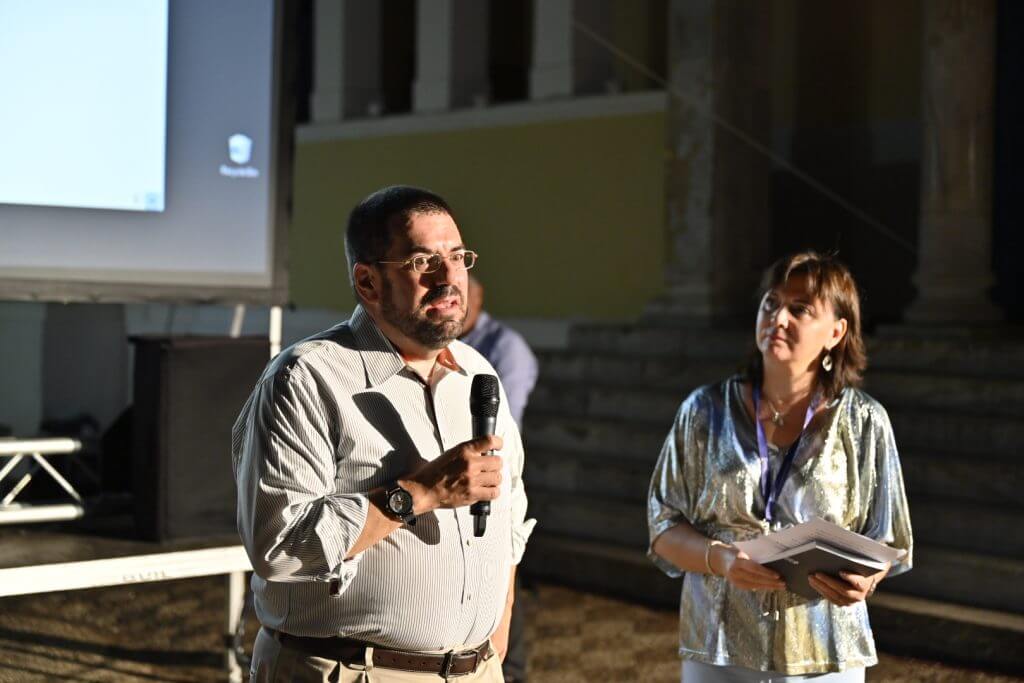 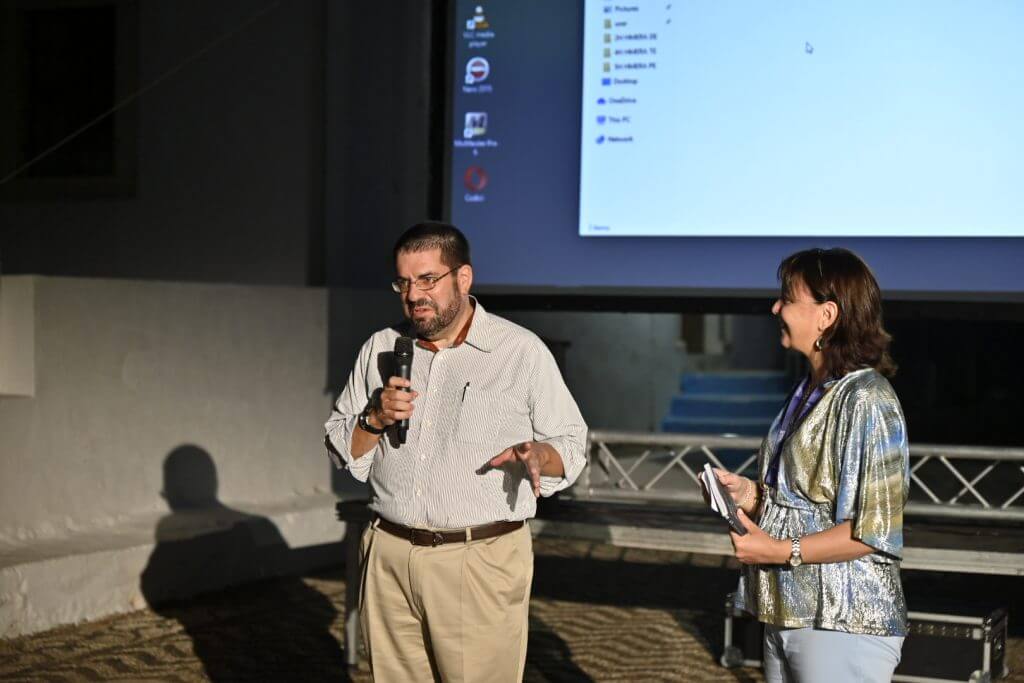 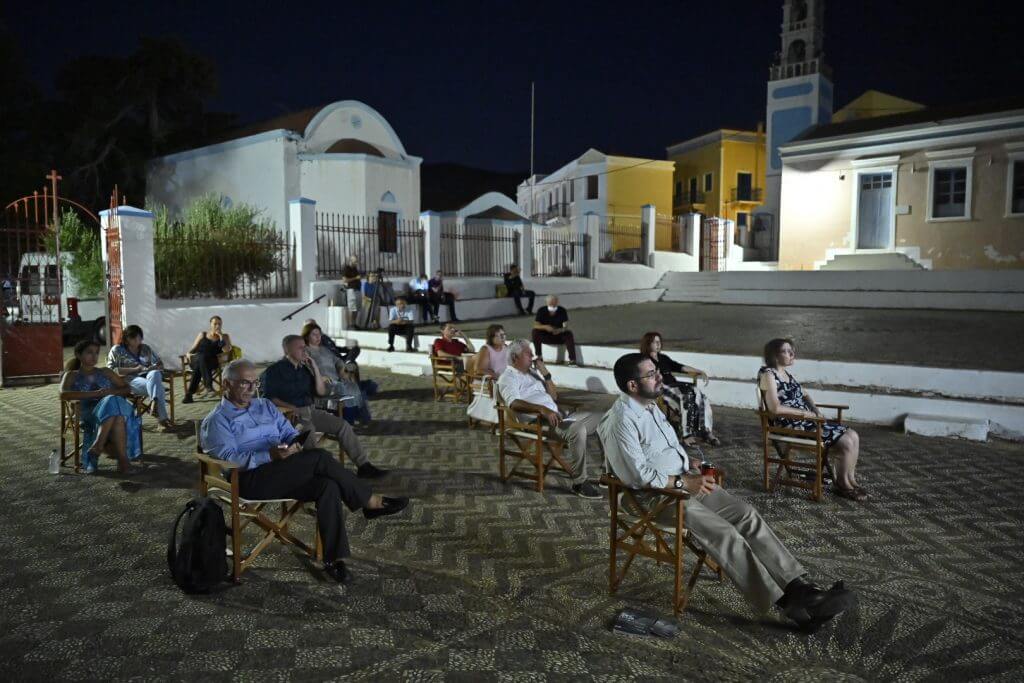