The 3rd International Documentary Festival “Beyond Borders” began on Sunday the 26th of August, 2018. On the first day there were two film screenings: “My little Castellorizo” by Nikos Karakostas and “While you live” by Hellenic Archeological Institute. Furthermore, children of Castellorizo performed traditional dances under the direction of the teacher Elena Kotsia.

The first day of the festival also included the opening of the exhibition”Eastern” by Christos Bokoros, in the Municipal Hall of Megisti. 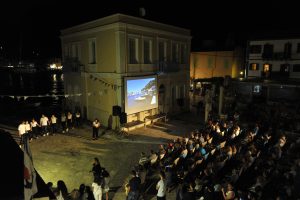 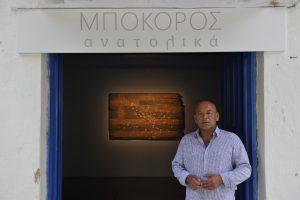 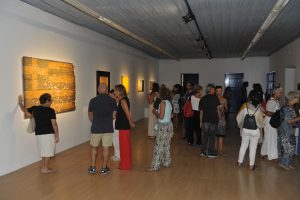 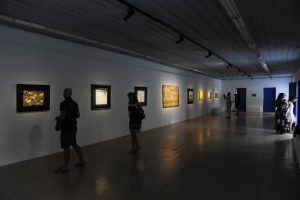 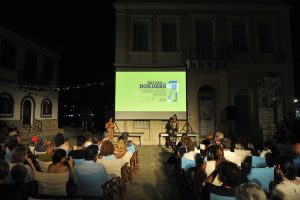 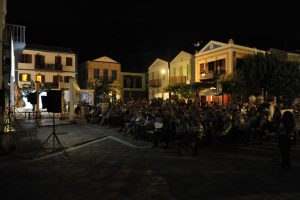 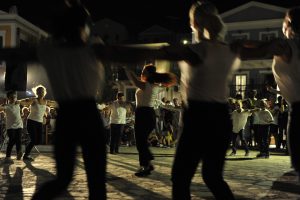 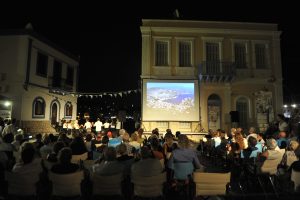 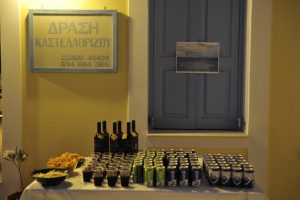 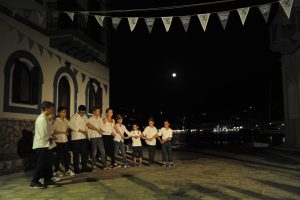