“I try to look in places where we do not pay much attention. I seek significance in the insignificant” (Christos Bokoros)

Christos Bokoros will be present in the International Documentary Festival “Beyond Borders”, in Castellorizo island. The eminent painter will present a selection of old and new works of his, allowing inhabitants and visitors alike the opportunity to enjoy a part of his excellent collection.

Christos Bokoros was born in 1956 in Agrinio, where he spent the years of his childhood and adolescence. He studied Law in the Democritus University of Thrace (1975-1979) and Painting in the School of Fine Arts in Athens (1983-1989). In 1992 he was awarded the Grand Prix at the International Festival of Painting at Cagnes-sur-Mer, and in 1993 he received the Prix de la Ville de Saint-Paul-de-Vence at the Biennale Mediterranéenne in Nice (France). In 2016 he was made an honorary member of the Russian Academy of Arts in Moscow. He is a member of the Board of Directors of the National Gallery (Athens) since 2017. His work has been exhibited in numerous art institutions in Greece and around the world, and his paintings are held in national and international collections, both private and public. 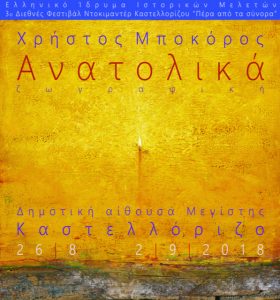 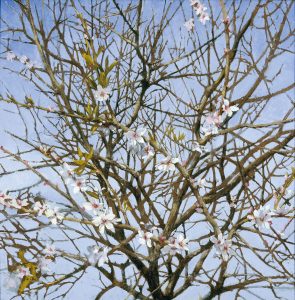 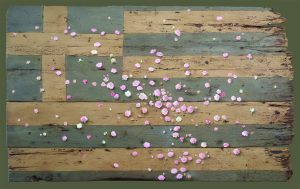 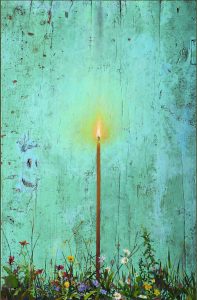