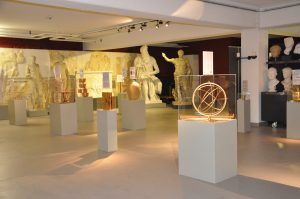 The Museum of Ancient Greek Technology has branches in Katakolo, Pyrgos and Ancient Olym-pia. Its exhibits include approximately 450 operating models of ancient Greek inventions. Its goal is to highlight and prove with credibility that robotics, steam engine, jet propulsion, automatic navigation, automation, telecommunications, encryption, geodesy and many more sciences and techniques, were invented in Ancient Greece. The exploration of this era shows beyond doubt how much more than what we think, the modern Western Technology Civilization owes to the Greeks. 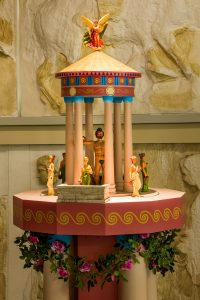 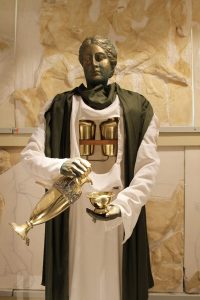